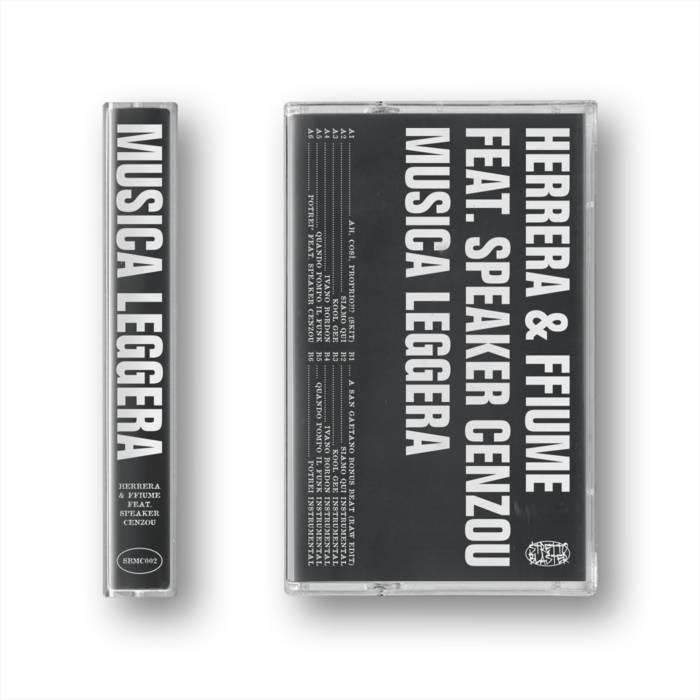 United by the love for funk, the "digging in the crates" game and the research on the modern boom bap, as well as by the hot and Latin atmospheres of the groove, in 2017 Herrera and FF often gathered at the Medicine Studio to share vibes and inspirations.

Starting from the points in common between them, Herrera composes his declination of funk, purposely conceived for FFiume, who consequently put it together in lyrics. The work of one stimulates the other, enriching and completing it.

Speaker Cenzou, a twenty-year-old friend of FF and partner in Herrera's crimes, blesses the association with a breathtaking cameo, and with the soul overview of the entire project.

To enrich the release with a special beat bonus, an edit of "A San Gaetano", produced by Herrera and contained in the double LP of Speaker Cenzou "BC20 Director's cut" that celebrates 20 years since the release of "Il Bambino Cattivo", the first rap record produced in Naples, a seminal work that has been a source of inspiration and a reference point for subsequent generations.