DJ Shocca is all about the boom and the beep, the boom beep: enter 60Hz.

The low-end frequencies, where the bass kicks in, in acoustics range from 60Hz up to 250Hz. This range determines how fat or thin the sound is. Ask Q-Tip about its Low-End Theory, or ask DJ Shocca about its debut album. It is no coincidence if the album opens with a 60hz tone stolen from an old stereo demonstration record and some Q-Tip classic verses.

Romantically crafted with an Akai S-950 sampler and lots of dusty vinyl, the album solidified the status of the Italian producer, who’s bringing up banging beats to support classic performances by the cream of the crop of Belpaese’s own emcees. Think of the likes of Primo Brown (R.I.P.), Yoshi, Colle der Fomento, Frank Siciliano, Inoki, and so on. 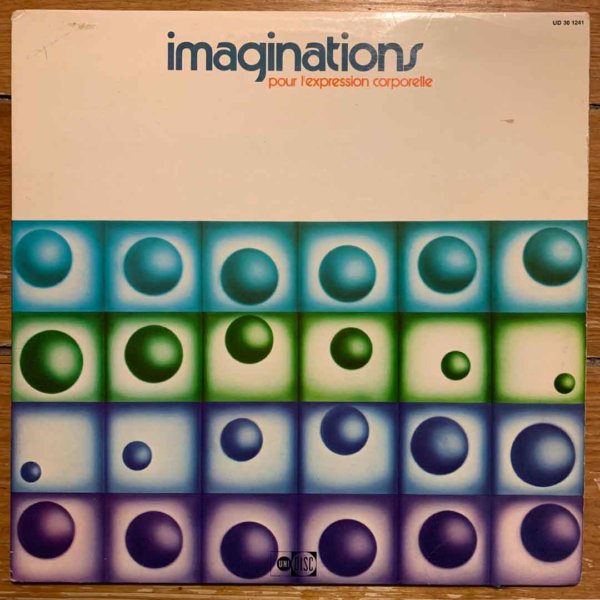 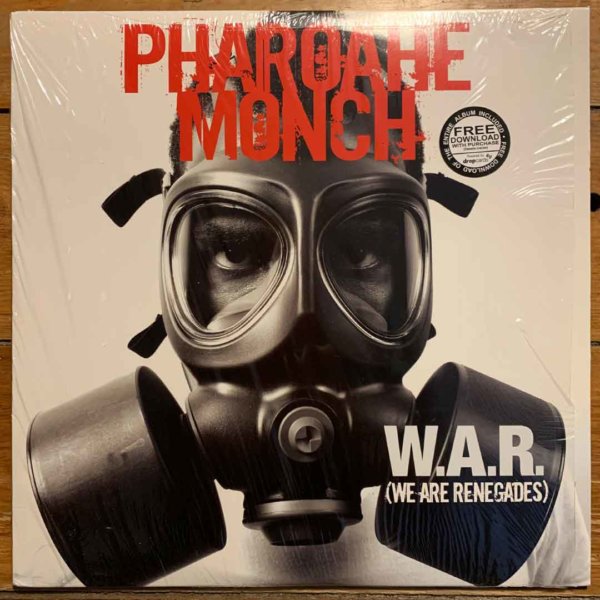 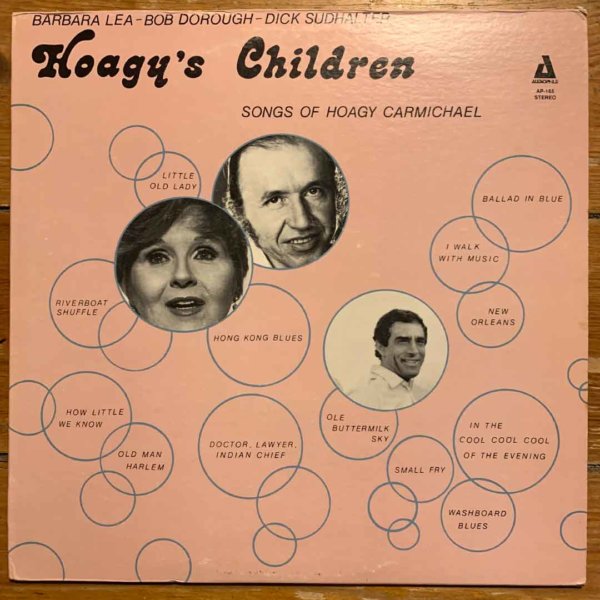