Calibro 35 first vinyl: Milano hasn’t been this funky in a while.

A beautiful copy of the very first musical excursion from the then unknown Calibro 35 outfit, from the musical genius (and love for library music and Italian soundtracks) of producer and sound engineer Tommaso Colliva.

The band started the project as a quartet, and it was composed of seasoned indie rockers, with tons of experience on their shoulders. Luca Cavina, on the bass, was from the Zeus! band, whilst Fabio Rondanini, on the drums, and Enrico Gabrielli, on the keyboards, piano and brass, were both from the Afterhours. Finally, Massimo Martellota, on guitar, was a frequent studio collaborator of heavy-weights on the jazz and rock scene, recording for the likes of Stewart Copeland, Trilok Gurtu, Eugenio Finardi, just to name a few.

A rock approach for the most loved Italian soundtracks: enter Calibro 35.

In their first effort as a band, under the impeccable direction of Colliva, the outfit gave his violent and vivid rendition of some of the most known and loved themes from Italian soundtrack supremos. They have covered classic funk-inspired Franco Micalizzi Italia a Mano Armata, as well as Ennio Morricone’s Indagine su Un Cittadino, or again the incredible Milano Calibro 9 by Luis Bacalov.

The peculiarity of this album, as well as the most part of the Calibro’s catalogue, is the fact that they approach funk and jazz grooves with a rock’n’roll sensibility. Their musical background breathes new life into timeless pieces, adding relentless energy and a modern fresh take to partitions originally thought for orchestras and large ensembles, re-arranged flawlessy by wunderkid Tommaso Colliva.

The only two numbers originally written from the band are the equally funky Notte in Bovisa and the aptly titled La Polizia Si Incazza.

A must-have for all funkateers out there. 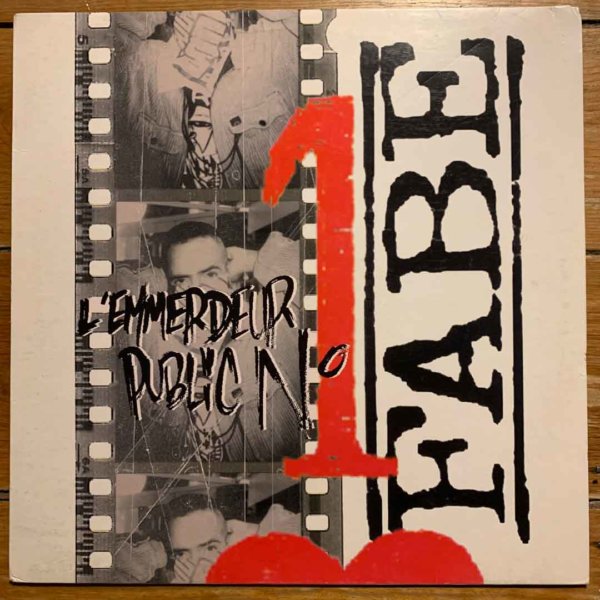 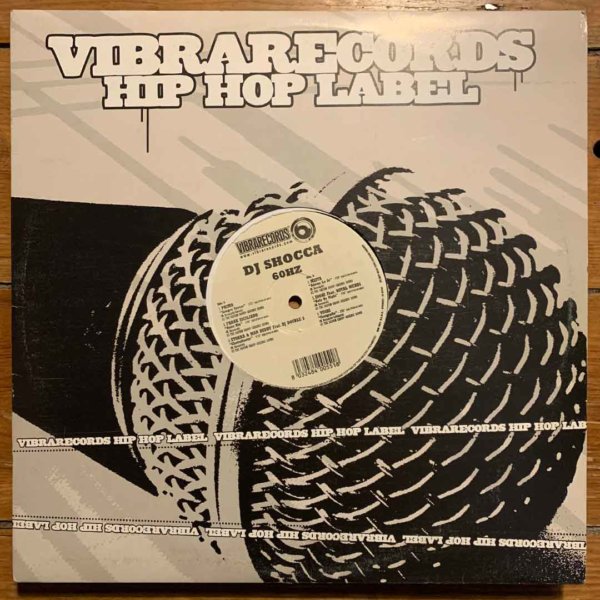 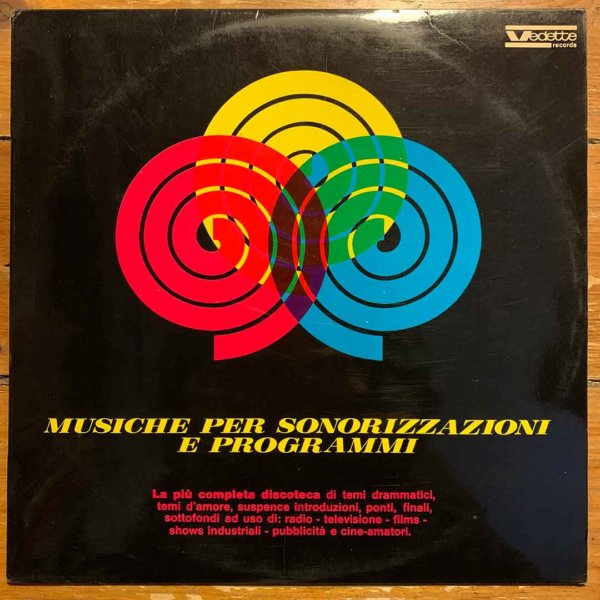