Incredibly dope and sought-after worldwide, this early original Westside Gunn ultra-limited-edition release is pure GXFR. Dopeness and finesse combined in a breath-taking opus. Here you can see copy 014/150. As per the picture, the jacket has a little embossment on the top, hence the price. Matrix runout in handwritten style is the original DM-SP-010, no bootleg here.

The vinyl is in absolutely great shape, played only twice. Like all other early Daupe! releases, the record was never sealed in plastic. Contains the monster jam “BLVK TAR” featuring the late great Sean Price.

The foundation of the Griselda empire: enter Hitler Wears Hermes 3.

“East coast rap sounding like East coast rap”, that’s the word of many fans when they first heard the now legendary early output from Westside Gunn and his GXFR imprint. The album, originally recorded and released in 2015, was just the beginning of the flood of beats, rhymes, EPs, LPs, and merchandising coming in the following years from the SE Gang/GXFR label.

HWH3 was the actual second bold chapter of the HWH saga, the one that eventually led the Buffalo, NY, crew to sign up with Jay-Z’s Roc Nation and Eminem’s Shady Records, other than shine as a reckoning force in modern Hip-Hop culture.

Executively produced The Purist for Daupe! Records, the production boards were handled by the likes of Daringer, Camouflage Monk, O.G. Sole and The God Fahim, all of them in their prime.

No wonder that you can find on the guestlist the likes of Sean Price, Cannibal Ox’s own Vast Aire, the then rising star Benny The Butcher, the soulful Skyzoo, and, of course, the big brother Conway.

A breath-taking number for the real Hip-Hop connoisseur. 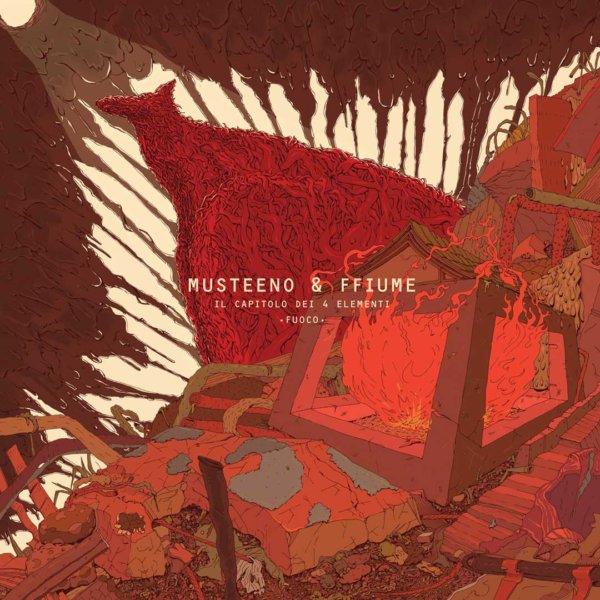 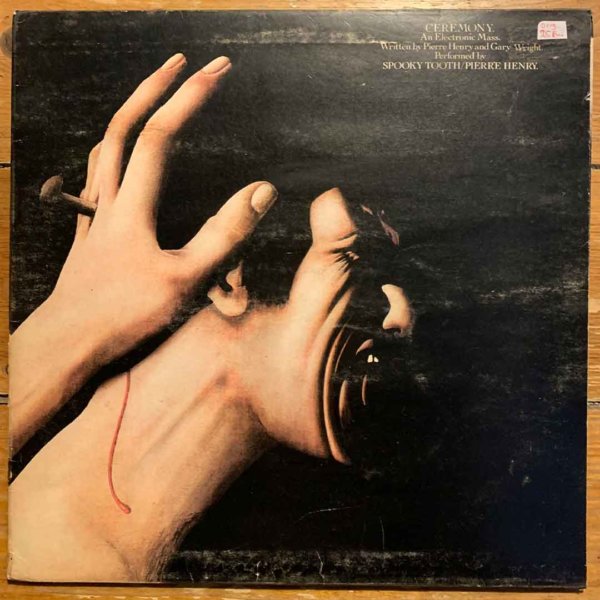 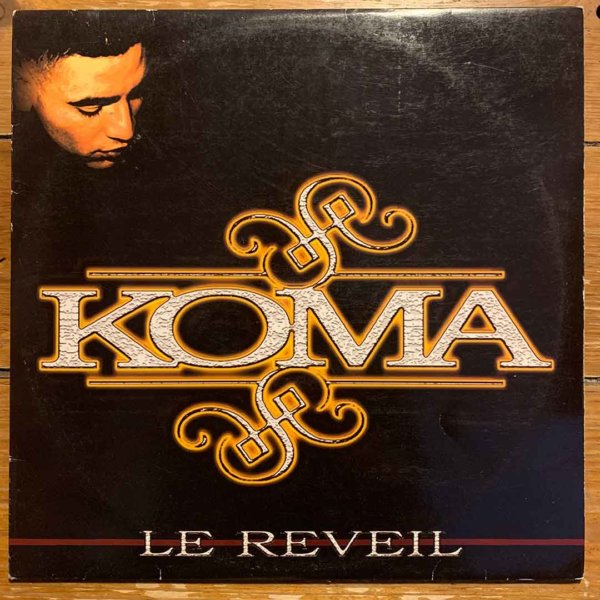