The German beat scene: a booming journey in sounds

Diving into a diverse and flourishing beats' world, ja!

If there is one scene, in the past decade, that has seen an unprecedented flourishing it is that of hip hop beat-tapes, literally booming with activity and as prolific as is consistently outstanding.

Spanning from the sample-based addicts, evidently, in love with the dour, jazz-inflected boom-bap typical of the Nineties, to a more soulful but electronic taste, heavily influenced by the likes of Flying Lotus, Nosaj Thing, or all the late Stone Throw’s roster, you can literally find everything inside this late, post-Hip Hop trend.

Naturally, in a world dominated by the industrial production of music, the proportion of originality and research still is incomparably lower than that at the peak of maximum expressive brilliance (and creative ingenuity) of this genre.

However, in my opinion, if something vital in recent years can be found in a Hip Hop that is more and more just rap and therefore more and more just contemporary pop, this vitality certainly belongs to these beats without rappers.

The true beginning of a movement: going back to the beat movement roots.

For the latest (and youngest) generation of producers, in the beginning, as the main reference, there was the LA beat scene. Think of Madlib’s digging-spree displayed in the acclaimed Beat Konducta series, as well as Dilla’s own research, as displayed in Donuts, and on many other incredible beat-tapes.

But way before that, the beat-only story and culture began in the late ‘80s, with the absolutely groundbreaking work of The 45 King: “The 900 Number” is still shaking the floors through the audio systems of many of us.

From his crib/studio in New Jersey, other than being the musical backbone for the whole Flavor Unit, and working with Queen Latifah for a long while, he gave to the world the now-infamous “Jazz Breaks” series.

Then, the incredible “Beats of the Month” series came, and countless others followed, in a career spanning over 30 years. If it isn’t enough to ring a bell, we’re talking about the same guy who won a Grammy for Jay-Z’s own “Hard Knock Life“.

There were few other projects and producers coming up also in the Early, the Mid, and the Late ‘90s, like the legendary Hydra Beats series from Queens, NY, which boasted glorified names like The Beatnuts, Godfather Don, and A Kid Called Roots.

Around the same time, beats were pouring also as mere party records, in the vein of the infamous Crooklyn Clan on AV8 Records, the same duo who help establish on the scene Fatman Scoop, or the early productions of The Brooklyn Slumlordz, Funk Master Flex, and many others in that same vein.

Something similar (but also completely alien, as was their custom) emerged from the experience of Company Flow, with their interesting but bizarre second instrumental album.

In 2000, Dj Design put out his “Gather Round” double Lp, which could be considered an avant-garde beat tape. Madlib was already handling duties on his CrateDiggasPalace imprint and planning the MadlibInvazion exactly as it came.

Certainly, a change in the game has in some ways started from the West Coast, with the beat battles of the early 2000s, among which the most controversial still is the one disputed between the underground hero Thes One and the soon-to-be pop star Will.I.Am at the Rootdown Soundclash on April 25, 2002.

Slowly but surely, the beat scene became a separate one, with battles and events of its own. The prominence of crate-digging and its results in terms of music production changed the game.

Digging in the crates wasn’t just enjoyed in solitude anymore, or simply used as the mere foundation for the background music provided each time to the rapper on duty. The audio fencing between diggers like Madlib and Cut Chemist literally placed the beat culture at the center of the scene.

If we look at the records, the first somewhat “modern” example of beat tape could be traced to Pete Rock putting out his “Petestrumentals”, followed a few years later by others, like the great and now sadly a bit forgot Ayatollah.

Enter a new century: not every doughnut comes with a hole.

“Petestrumentals” was indeed one of the first beat tapes of the New Millenium, but the turning point ostensibly was Donuts and the hype (excessive but probably inevitable) created by it.

That specific moment in the early years of TwoThou’s morphed hip-hop’s production aesthetics. Dilla’s music rise and dramatic death gave birth, unwittingly, to those vintage and hipster surges that then spread everywhere, to this very day.

In fact, today’s beat tape scene is often the prodigal son (and sometimes the unsolicited uninspired mere imitator) of these Dilla’s intuitions.

Furthermore, it’s safe to say that this sub-genre of its own now has only some loose ties with what we could properly call “instrumental hip-hop” if you are to consider it as the same genre held by producers like DJ Krush or DJ Shadow, for instance.

This by no means diminishes the value of this roaring endeavour of otherwise almost completely normalized Hip-Hop music.

Indeed, what we bring you today is just a brief overview of possibly the best music scene of the European continent, starting from that nation that perhaps more than any other has committed itself to this new wave: Germany.

This mixtape in fact collects some tracks from the best German producers on tape, all published from about 2013 to 2019. 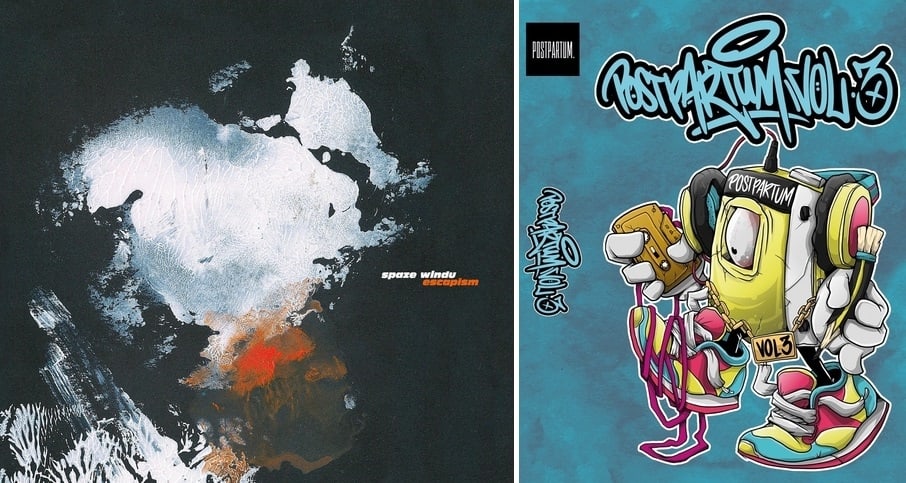 For those with a minimum of familiarity with German Hip-Hop, it might seem strange to discover that after the commercial-oriented drift of the second half of the Y2K’s, and despite the not exactly refined sound of the various Aggro Berlin or Snowgoonz, the German beat scene and the beat tape culture have definitely veered towards a precise sound direction, heavily jazzy and deeply linked to a boom-bap aesthetic.

We find a confirmation of this sort of Teutonic invasion by the clear prevalence of specialized German labels (with the strong competition of some fierce Russian labels, to tell the truth). This same mixtape, which aims to give the general frame of a situation in constant motion, would not have been possible without these labels dedicated almost entirely to publishing beats.

To name but a few, the Dezi-Belle from Berlin; the Vinyl Digital, which in its vast catalog boasts producers from literally all over the world. Worth it to mention also Auerbach’s amazing Postpartum Records, with their PPT-DS series and marvelous beat-tape compilations.

An instrumental album is a tough release to sell, but two factors seem to have come to the aid here: the first is Bandcamp, the second is the proliferation of the limited editions, of which the audiocassette (new frontier of the vintage support, which take to the extremes that hipster fashion that led to the revival of vinyl) is the real queen, often embellished with well-kept graphics and great attention to details.

The first has led to an overflow of products but also to possibilities that were previously objectively precluded to most: the digital album is at the same time a wonderful opportunity to get out of the logic of the majors and an improper weapon that can further worsen an industrial production without any qualitative criteria or filters. 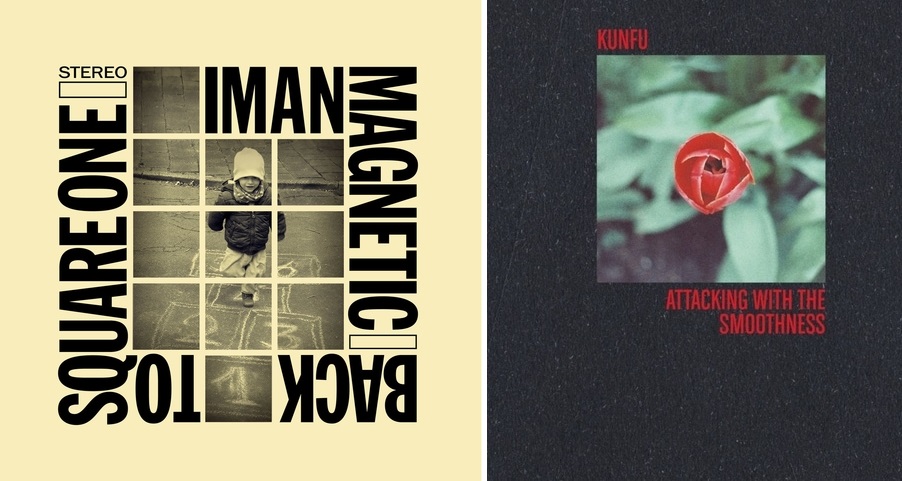 Be that as it may, these are all questions for the future. What matters now is the quality of the hip hop that, here and now, is brute-forcing its way out of our speakers, with an array of names that goes from the veteran Iman Magnetic of Square One fame to much younger producers like Würzburg’s own Johannes OneTake (props for the name, by the way) or the Bremen based Spaze Windu.

We have mixed in also a few well-known producers like Wun Two and Figub Brazlevic, but many of the others should be less known outside the beat-culture maniacs circles. The versatile Mr Nobody craftily mixed everything, while I selected and compiled the material. Well, let’s dig in!

The incredible story of a lost piece of Italian underground art

Check DJ Side on a mission called "Clubbin(n)side"

In other words, the freshest clubbing mix you may need