"How Real is Real": chopping it up with Really Swing label's boss

The world is a ball of confusion today, as Norman Whitfield and Barrett Strong would say, but sometimes in this confusion, you have the chance to find small beautiful things, and for a second you can catch a sort of wonderful. Just don’t think.

Things aren’t always meant to be understood, or thought, but perceived, and felt, too. In fact, after a long week run, and a real wild night performing a gig, in need of something to ease my mind and let me fall asleep, I landed into this I’ll-listen-to-it-asap kind of playlist, that was, of course, staying untouched in my pod for a while.

I’ve had a bunch of files from a music submission, grabbed these but never really got into them. Once play started, all of sudden confusion, stress, fatigue disappeared, everything was clear, music made its magic, calmed my hangover and quietly let me fly like an eagle.

I really don’t know how real was real, but after that, I’ve got in mind to introduce you to these people, and ask to feature our columns with an exclusive podcast and a quick interview to help you enter the swinging world of a small independent record label from Naples, Italy.

That’s, more or less, how I’ve got in touch with Really Swing and its boss, the man known as Quiroga. And now, it’s your turn to collide him.

SB: Welcome in here, man! Let’s kick it the very old fashioned way: who is Quiroga? Would you introduce yourself and your relationship with music to our beloved readers?
Q: Ciao a tutti! I’m from Naples, I grew up there in the Eighties and soon became part of the musical scene. At fifteen, I used to play guitar in a hardcore punk band, as at that time my city had a huge punk movement, for those who don’t know.

The scene would evolve around the first underground spot, a “social centre” called Tienamment. We were looking at older brothers like Contropotere, a seminal punk band from Naples, whose first album was a bomb, appreciated and known even in the U.S. But there wasn’t just punk.

Moving forward, at the end of the Eighties, I stumbled upon rap music, and it has been immediate love. Public Enemy, Run DMC, and then the Native Tongues and Prince Paul. But Brian Eno, as well.

Two different directions, keeping my mind and ears open to it. My approach is always to be curious and amazed about things, tryin’ to learn more about everything.

In that period I put the guitar in the closet and started crafting music with drum machines and an Akai sampler, it was like a gold discovery, entering the mysterious and magical world of music production, in the meantime, I was listening to a lot of Detroit Techno, Chicago House and the Brain Dance scene out from Warp, Rephlex, etc.

Once again, a strong local scene and the underground made it all to me, meeting people and swinging around town, building up my own studio with some fellows (my little brother Davide Squillace among others).

In 1999 I flew and stayed two years in Los Angeles. Mad times, I really enjoyed staying there, scooping lotta music and absorbing different vibes and energies.

Starting from that period I began to produce some records on labels like Irma, Cactus Island, Titbit Music, and collaborating with few others, spacing between Broken Beats, Future Jazz and Quirky House.

SB: You recently told me “Aphex Twin changed my life”. What did you mean?
Q: Aphex was a complete breakthrough to me, I clearly remember my stunned face when Selected Ambient Works Vol.1 came out, it was a whole new language for my mind…same thing as for J Dilla. 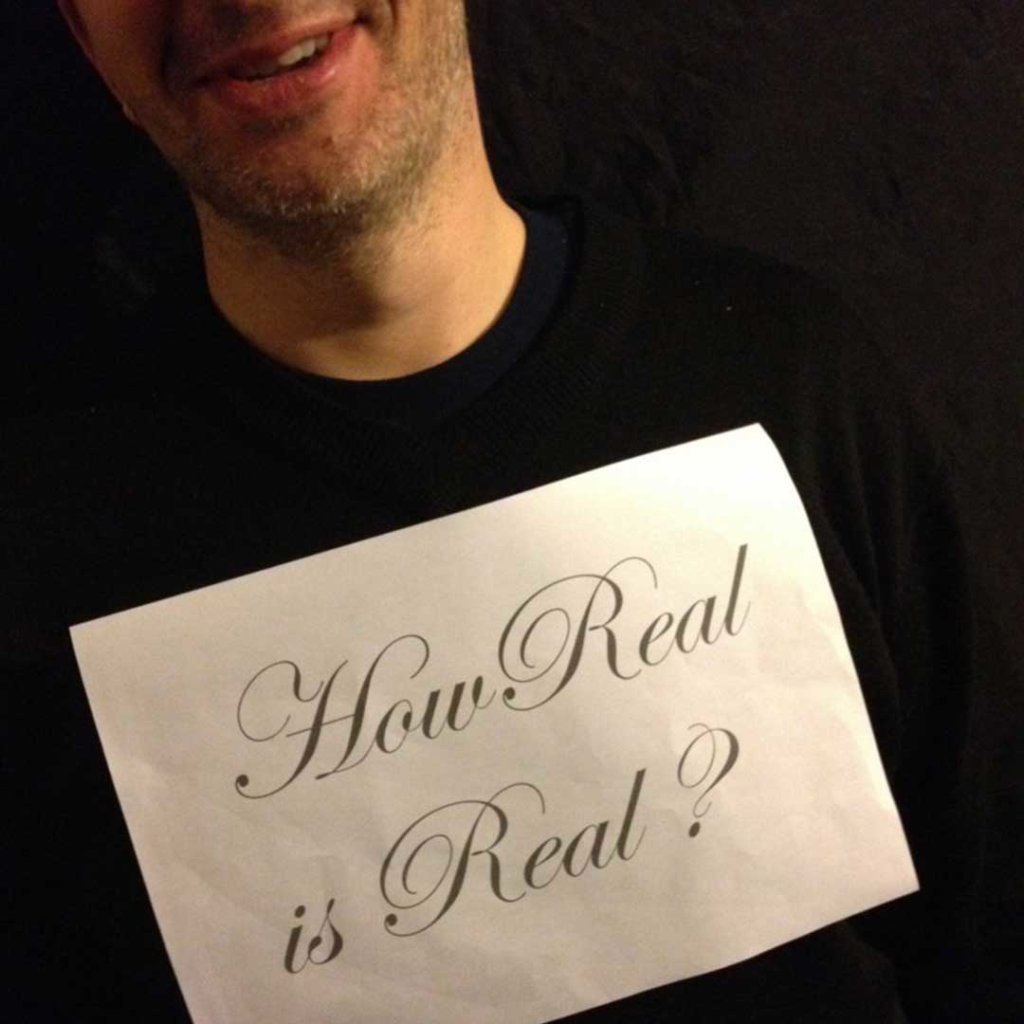 SB: Your approach to music is discrete, heavy mental, with some cinematic hints and suggestions. How is that?
Q: When I make music I always try to give an emotional edge to my compositions, and that’s why I don’t really click with some musical genres, but rather stay focused on the tripping side of things.

For instance, I like to do songs in minor keys, to emphasize that edge. I love crossover, talking different languages, breaking off rules, extrapolating ideas from many different genres, trying to keep the music simple and eclectic.

Of course, the cinematic side plays a huge role in my music, as I’m a fanatic of the golden age of Italian composers like Umiliani, Piccioni, Fidenco, Renosto.

SB: Freak out, son…Are you a gear freak or you dig hard for your records?
Q: Definitely a gear slut…my studio is full of weird Fx, pedals and classic drum machines and synthesizers, but I’m also devoted to crate diggin’ and sample chopping, so I kinda mix up the techniques when it comes to production, to keep it fresh and vibin’.

SB: Let’s talk a minute about Really Swing. How about that? How it all started?
Q: The label started as a personal outlet for my music in 2010, the name is a word game between the swing feel in modern music and the swinging bachelor way of life, I guess it’s my own definition of funk, simple things that collide and create a groove.

After the first releases, I’ve produced also Bop Singlayer and Ether. Bop is my partner in crimes, we share a lot and it’s my main collaborator on the label daily operations; of course, he is one of the most talented musicians I’ve ever met in my life, a great music engineer and of one my favourite producers.

Ether is totally part of our swinging family since the beginning of the journey, they’re such talented guys, we’re completely like-minded, same as for Michele Genghi, he’s the “brother from another planet” who takes care of the astonishing graphics of the label.

We’re a free-thinking adult entertainment company…how do you swing? How real is real? That’s completely on your mind, ’cause life is a state of mind.

SB: Yep, and that’s somehow the policy I’ve scooped on your website, where you stated that you make music for the people of your same nature. It is a cool way to promote, even if a little obscure, not overexposed: are you interested in keeping your body of work secret?
Q: I come from an era where quality overshadowed quantity, also because the quality was higher than quantity, which was poor and hard to find and to be found by any means.

Nowadays it’s all about oversharing, low quality and the biggest quantity ever seen of everything. And you know, I’m a perfectionist, I couldn’t share and overexpose stuff that doesn’t make sense, it would be like spamming your leftovers.

I trust people like us would approach our music anyway, and often that’s the case. That’s basically why I’m here, now.

SB: Damn right. So, what are you currently listening to?
Q: Some Patrick Adams, Prefab Sprout, Thundercat, Pomrad, a Belgian guy you should really check, Domenico on Plug Research, Polar Bear, and several releases from Wah-Wah 45s, an English label I follow since a few releases and it’s killing my system right now.

SB: Tell us what you’ve cooked for us, finally, then leave a message to the nation, and we’ll be out.
Q: I did a special mix of Really Swing material, with some special exclusives anticipating next release, due in the next month or so.

Hope you all enjoy…as I told you, that’s my own definition of funk. What more can I say…Quiroga, Really Swing, rock On and On…like an addiction!!!

The Blast Podcast #26: Quiroga presents How Real is Real? by Strettoblaster on Mixcloud

Jay Vas: a new mixtape made of "Frames"

Frames to understand Focus, the latest offering by Jay Vas.