The rich texture of the Rising Sun jazz in the mix

Talkin’ all that Japanese jazz: forget about j-pop, dude.

The Japanese jazz scene has been and continues to be one of the most distinctive and vibrant national scenes, splendidly insular but also ready to absorb the most unlikely vibrations, while always filtering them according to a distinctly Japanese taste.

There is indeed something fascinating in this bizarre reading of what jazz is and what it should sound like, something that earned it the respect of the international public like perhaps no nation outside the United States.

It may seem to some that Japan has been the parking lot for retired jazz stars, to produce a last live record from one of Ginza’s many clubs, or perhaps even the place where minor jazz players found markets and enthusiastic listeners…Well, in part, it was.

The Japanese jazz scene: let an adventure of its own be.

The respect and dedication that generations of Japanese have had for jazz are perhaps unmatched. But the Japanese scene has been also largely an adventure on its own.

As in all the other genres that the Japanese have had the opportunity to explore with the staunchness and devotion so typical to them, they soon made it largely personal music, somehow indigenous. Thus, there is something perfectly recognizable in Japanese jazz (as there is in Japanese Hip Hop, for that matter).

This may seem counterintuitive for a jazz scene that has always seen as its most serious obstacle that of authenticity. 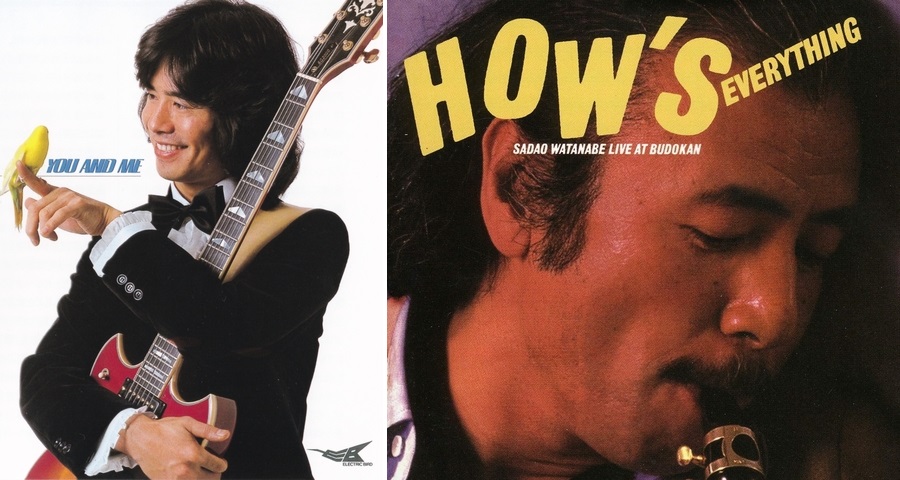 Trying to catch up with the American market, a “jazz heaven” was born.

The struggle for catching up with the admired and somewhat despised Yankees has been a constant for the Japanese Jazz: this contradiction concocted one of the most spectacular national scenes ever.

Between the Seventies and the Eighties, when Jazz appeal was starting to decline elsewhere, it had become widely acknowledged in the U.S. and European jazz circles that Japan was a ‘‘jazz heaven’’, a place presenting unrelenting enthusiasm and support from fans and an unwavering appreciation for this music.

What we bring you today is a podcast describing a moment in the history of Japanese jazz: to be precise, a very specific and in a sense glorious year, 1980. But why did we decide to expressly search for music published in 1980?

Back to 1980, the crucial year of consecration for Japanese jazz.

Well, to put it simply, that year definitely confirmed the national and international success of Japanese Jazz. On the one hand, veteran drummer George Kawaguchi, revered standard-bearer of Japan’s hard bop, won the Minister of Education’s 1980 Prize in the Popular Arts, the first jazz artist to receive such an honor.

On the other hand, Toshiko Akiyoshi, the undisputed queen of Japanese jazz, talented pianist, and composer, took first place in each of the Big Band, Composer, and Arranger categories in the annual Down Beat magazine’s readers’ poll (in the second half of the 1970s, Akiyoshi had begun to be nominated regularly in each of these categories, had won the critics’ award for the “Jazz Album of the Year” in 1978, as well as several Grammy nominations). What is the largest market for jazz albums per capita? Would you guess it?

Such an occasion deserved extensive celebrations that expanded from the jazz press to the general media. And indeed, it turned into a motive of national pride, far beyond the genre aficionados.

Japanese jazz musicians were beating the Americans on their own turf: albeit being connected to the general climate of half naïf, half-hysterical optimism brought by the Japanese economic bubble, that sensation was certainly confirmed by the extension of the musical market, so much so that by the mid-1980s Japan became the largest per capita market for jazz LPs.

Well, that’s what we are trying to capture here, precisely that incredible year of Japanese jazz, through a wide array of artists, representative of the most varied styles and sub-genres: from the well-known clarinetist Eiji Kitamura to the saxophonist Sadao Watanabe, regarded as the patriarch of Japanese jazz, or the amazing keyboardist Himiko Kikuchi.

As for why we are doing this, well…Some might imply that it is to satisfy my musical “nippophilia”, but to similar groundless assertions I answer, in my best James Spader impression, “that’s pish posh!”. 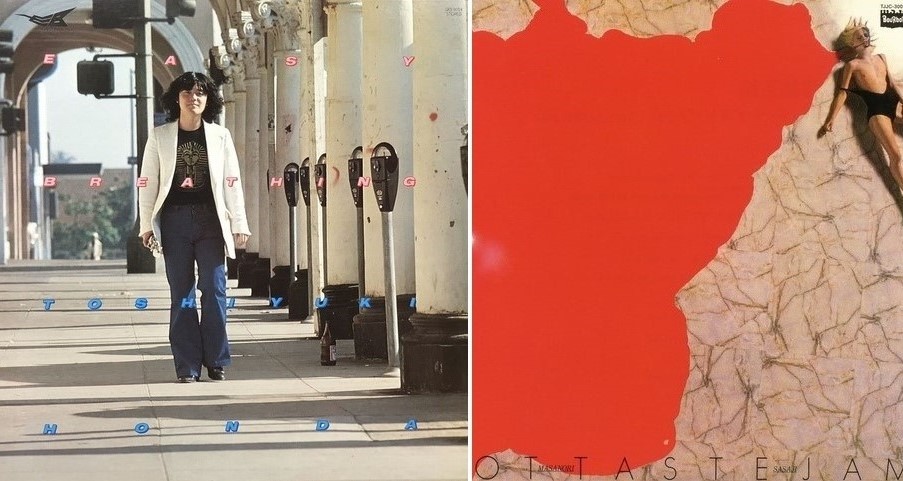 Truth is, we’re doing this to listen to some good jazz, and maybe give the producers out there a few ideas for some unusual and eccentric samples.

So, let’s the hunt begin, and remember that this is only the first of a series of escapades under Mount Fuji, so stay tuned!

Check the tracklist and enjoy!

"How Real is Real": chopping it up with Really Swing label's boss

A quick interview with the lo-fi beatmaker from Naples